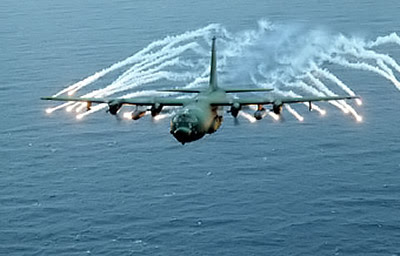 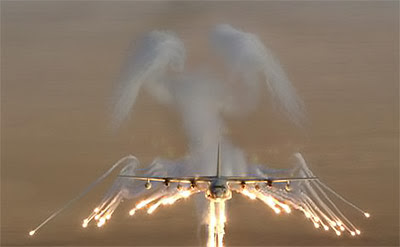 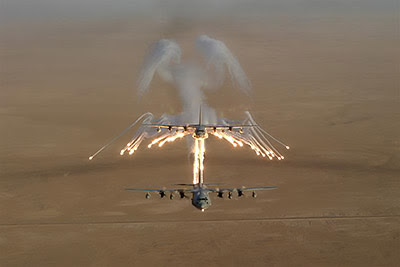 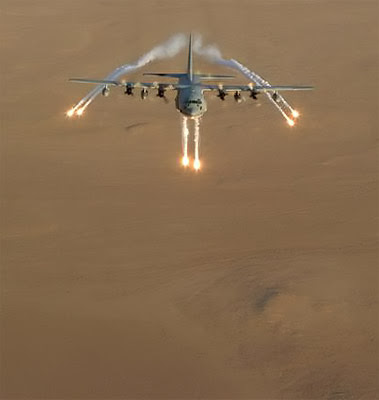 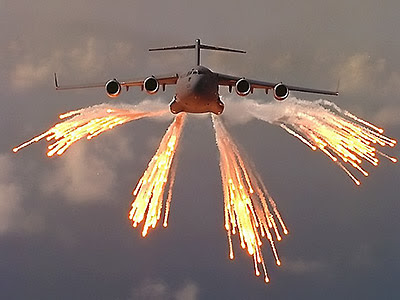 WOW, Eyes. Those are amazing. They are also snagged! :)

Huh? I'm not seeing angels or eagles there tmw... I do remember a previous shot though... Can't remember which plane it was though... It was a little angel- like.

The contrails on the middle 2 look like stylized eagles from early American art! The eagle usually standing with wings half mantled and looking fiercely to the side.
They are most often depicted like that on a flag with weapons, sometimes! The flag is partially bunched in their talons.

Oh ya, now I see it. Are you sure you and Nanc aren't the same person? She sees stuff in the cosmos shots all the time:>)

LOL! I am Madze and the others! JUST KIDDING!!!! HA HA HA HA... I think it was the Beak who once said "there's only 6 people on the Internet,,, all masquerading as different people" Funny. He had a great piece on Trolls one time too.

Eyes- That's why Nanc and I get along, we are sisters in Christ and our minds see things very closely! When I become her neighbor, our children will probably go AWOL in terror! Nancpop will get a headache and we might be shot, for imitating Moses and Elijah!(Instead of Thelma and Louise) Bwahahahahahahahaha!!!!!!!!!

When are you moving Nanc Country?

May or June,just waitting till May for G*D to send the buyer!
Then have folks at church help paint and clean, after the movers finish the packing and head out. Then Nanc has offered to fly down and help drive back! That's the "Thelma and Louise" imitation, with 2 teens, a cat and a large dog! Probably hauling a smaller car as a trailer! Just imagine! We should record it for posterity, or posteriors! LOL!

How fun. Isn't the Internet fun? You've found a true blue friend... Nanc is a sweetie... In spite of her attempts to make us believe otherwise:>) HA!

you take that back!

my reputation is now ruined i tell you - ruined!

I don't know but I think I might
Jump from an airplane while in flight
Soldier, soldier, have you heard?
I'm gonna jump from a big iron bird
Up in the morning in the drizzlin' rain
Packed my chute and boarded the plane
C-130 rollin' down the strip
64 Rangers on a one-way trip

HA! AC, thanks for the words to that little ditty. I remember it from Basic (the tune and the part that goes "C130 rollin down the strip")... Great!